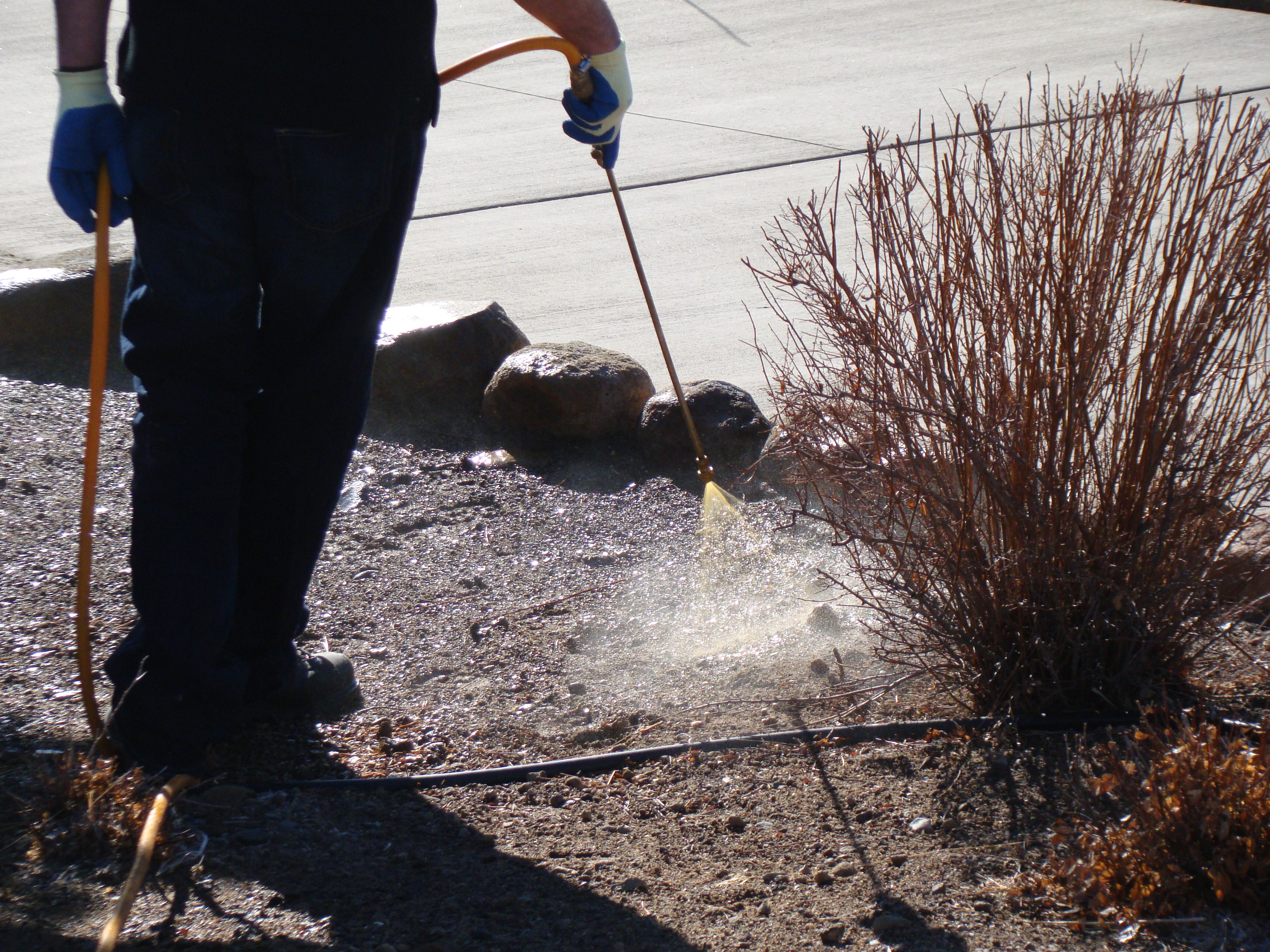 Below is a list of some of the following noxious weeds Progressive Pest Managment treats for:

Noxious weeds are greatly impacting Nevada’s natural and economic resources. Land owners struggle to protect their lands from becoming upproductive and wildlife unfriendly. Control and management is the easiest and least expensive during the first two stages and difficult to impossible in during the last and most expensive.

The key to control is to identify potentional weed infestations at a very early stage and then eradicate them to prevent them to spread.

For a FREE ESTIMATE or for more information call